LHS Palestra
Palestra is a small, but growing, club at Ledyard High School that does everything in its power to change the world through sports and athletics. Palestra raises money through various activities and events. Many of these events are small-scale and only open to students at Ledyard High, such as badminton or dodge ball tournaments. However, Palestra also takes on the challenge of organizing and directing large-scale events, such as the Colonel Classic 5k race, which is open to the general public. The proceeds from these events are then donated to various charities and funds. These charities can be local, national, or even global.
Palestra has made donations to the Foundation for Retinal Research, through sofiasees.org to help cure a rare genetic disorder known as Leber's Congenital Amaurosis, along with other local area charities. Palestra also worked to collect lightly used sports equipment, and then shipped the toys to a school in an impoverished area of Kenya, where a small toy could bring a large smile to a young child's face.
The biggest undertaking yet for Palestra has been organizing the First Annual Colonel Classic 5k Race. This huge event, unofficially known as the Race Towards Education, has required many hours of volunteer work, and the support of several  local businesses. The proceeds from the race will benefit the Ledyard High School Scholarship Fund. In 2017, the Colonel Classic will be held in honor of beloved colonel, Conor Irwin. 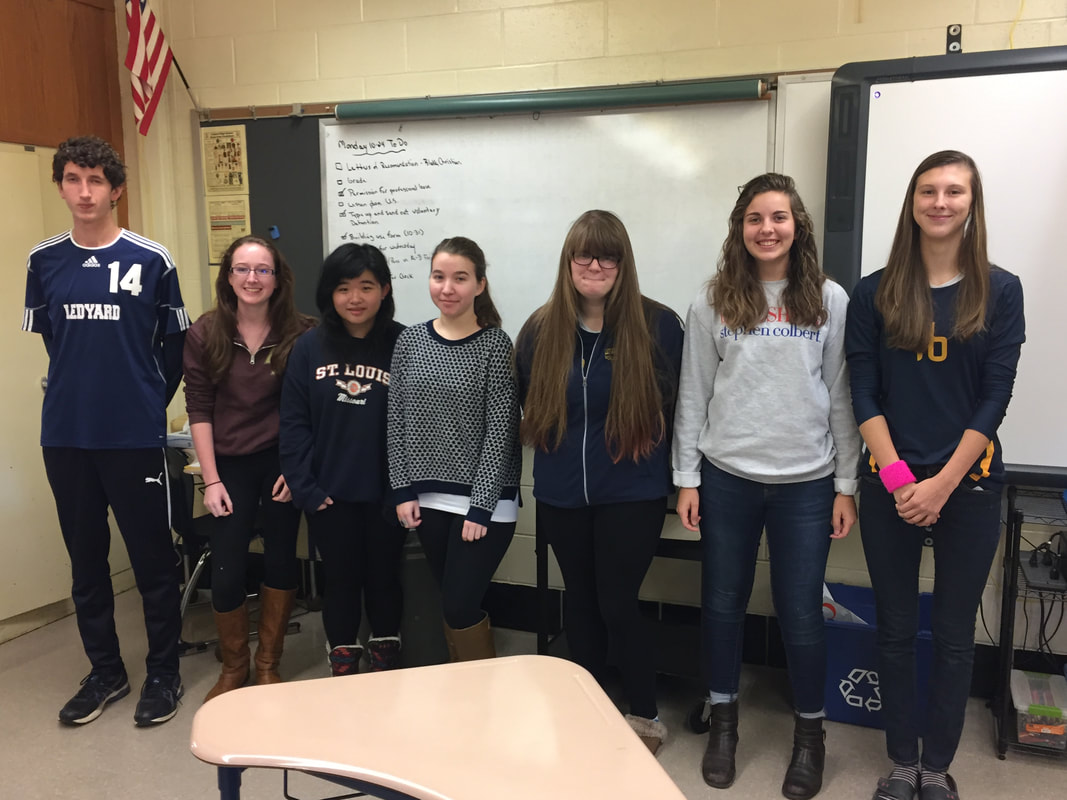 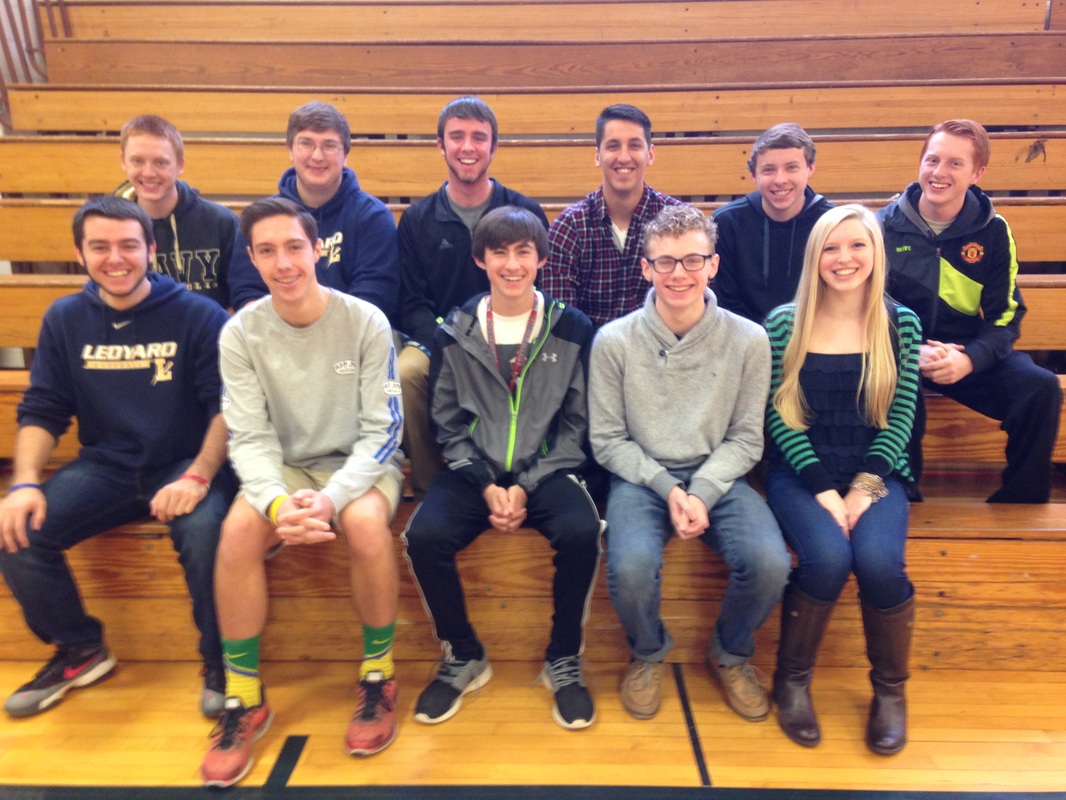 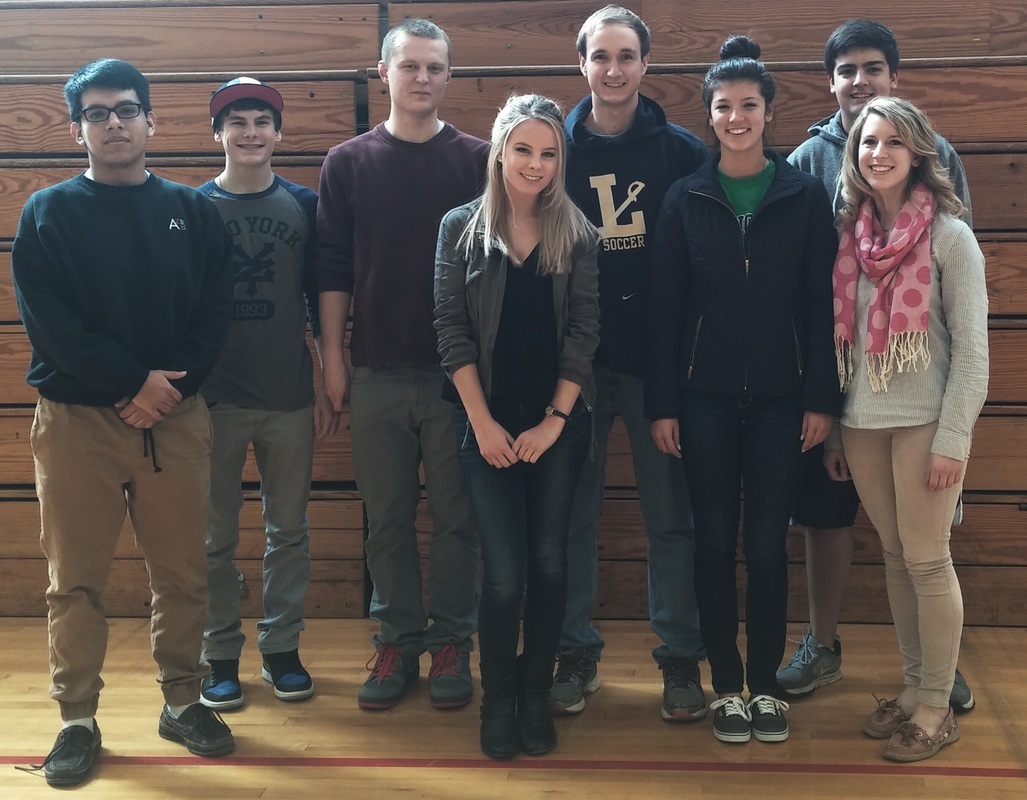